This book is a natural outgrowth of their shared mission to elevate the clinical treatment standards for Adult ADHD.  They are honored to have the endorsements of preeminent experts in the fields of both Adult ADHD and Couple therapy.

The next step in revolutionizing the standard of care for Adult ADHD therapy — for individuals and couples – is online training:  Solving Your Adult ADHD Puzzle

Please see their individual biographies below. For an overview of the book, visit:  Skyrocketing Demand for ADHD Couple Therapy 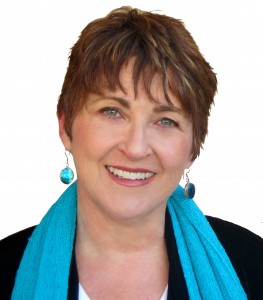 She was a veteran award-winning print journalist when, in 1999, her 37-year-old husband was diagnosed with ADHD.

The couple learned of the possibility not from their repeated attempts at couple therapy. Rather, they learned by Pera’s chance reading of a neurobiology book that touched upon Adult ADHD.

This discovery—and the positive difference it made in her husband’s life, her life, and their marriage—launched her desire to educate the public on this poorly recognized condition.

She began by organizing guest lectures and launching support groups for both adults with ADHD and their partners. These meetings, in the San Francisco Bay Area, are all free and open to the public.

In 2004-2005, she conducted an extensive survey among the partners of adults with ADHD. These activities, combined with in-depth interviews of preeminent experts and investigation into the literature, informed her book, Is It You, Me, or Adult A.D.D.?: Stopping the Roller Coaster When Someone You Love Has Attention Deficit Disorder (1201 Alarm Press, 2008). With Dr. Robin’s help, she included an entire chapter of logistical strategies, a long-ignored but critical area of couple support.

Presentations and Blogging on the First Website on Adult ADHD

Pera has featured in several documentaries about ADHD as well as numerous news programs and articles.

She writes the award-winning blog ADHD Roller Coaster and provides online instruction. By invitation, she has presented to public and professional groups worldwide. In 2013, she was a plenary speaker for the 2013 International Congress on Psychopharmacology in Antalya, Turkey. In 2017, she gave a plenary talk on Adult ADHD Couple Therapy for the annual CADDRA conference.

In the past six years, she and Dr. Robin have co-presented at national conferences to clinicians on relationships and ADHD.

In her previous career as a print journalist, she earned several national awards. Her work for USA Weekend Magazine won both the prestigious Best Magazine Edition Award from The Association for Women in Communications and a Unity Award in Media, recognizing accurate exposure of issues affecting minorities and disabled persons. 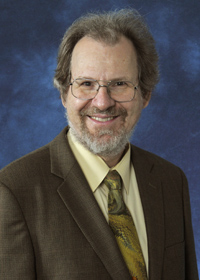 Arthur L. Robin, PhD, is the director of Psychology Training at Children’s Hospital of Michigan. (Dr. Robin has since retired but retains a private practice.)

He is also a professor of psychiatry and behavioral neuroscience at Wayne State University and a licensed psychologist in private practice in Bloomfield Hills, Michigan.

In addition to functioning as a pediatric psychologist at Children’s Hospital of Michigan, Dr. Robin has devoted his 37-year career as a clinician, educator, and researcher to children, adolescents, and adults with ADHD and related problems.

The last two books were co-authored with Russell Barkley, PhD, a preeminent expert on ADHD. Dr. Robin is also the primary author of the published assessment instrument, the Parent-Adolescent Relationship Questionnaire (PARQ).

Over the past three decades, as the children and adolescents with whom he worked grew up and married, Dr. Robin came to see the adverse impact of ADHD on their adult relationships.

Trained in Cognitive Behavior Therapy and family systems therapy, it was natural for Dr. Robin to innovate in combining these techniques to help these couples.

Thus, for the past decade, Dr. Robin has been treating couples where one or both individuals have ADHD. In 1989, Dr. Robin received his own ADHD diagnosis. His personal experience coping with ADHD-related challenges in his own marriage nicely complements his professional experience.

As the director of a psychology internship accredited by the American Psychological Association, Dr. Robin has pioneered innovative clinical-training techniques, particularly in the area of competency-based education. He has applied these techniques in training clinicians to work with adults and couples affected by ADHD, making numerous presentations at conferences on ADHD and relationships.

He brings to the task of editing this book his extensive experience in teaching clinicians how to implement evidence-based family intervention techniques.

Dr. Robin is a member of the Editorial Board of the Journal of Developmental and Behavioral Pediatrics and the Journal of Attention Disorders. He has served as a guest reviewer for many other journals.

In 2002, he was inducted into the CHADD (Children and Adults with Attention-Deficit/Hyperactivity Disorder) Hall of Fame for his lifetime contributions to the field of ADHD. In 2007 he became a Fellow of the Society of Clinical Psychology (Division 12) of the American Psychological Association.

Online Training for Clinicians And Couples 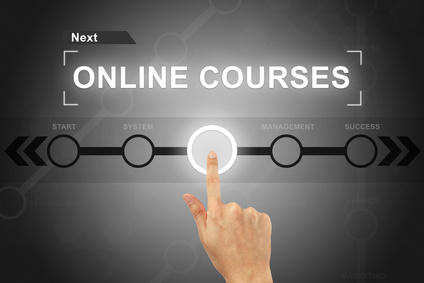